Working closely with Sonja Mohr , the RJM’s curator for Insular South East Asia,  the research team at the Mapping Philippine Material Culture (MPMC) project added the inventory of  RJM's Philippine collection to the database, and made it accessible to the public from the first of October 2021. 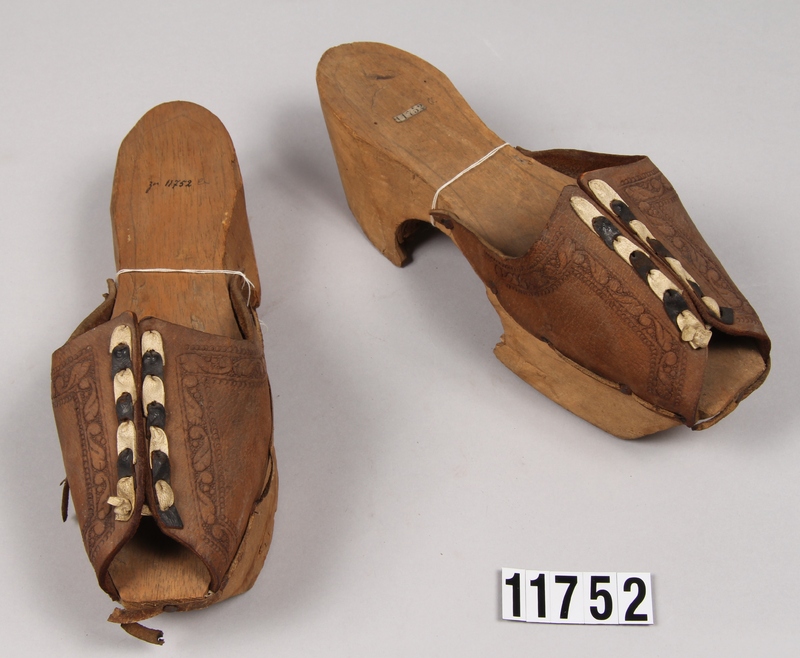 With the exception of objects created after the 1950’s, and some culturally sensitive objects that included human remains, MPMC added 352 objects to its inventory. *

This new addition to the inventory is specially significant as the RJM does not currently have the Philippine objects in its digital collection and the MPMC site is currently the only online public access point to these objects.

Aside from baseline inventory work, the collaboration with RJM has resulted in projects that hope to create deeper de-colonial interventions into the  collection’s holdings. These interventions can range from  annotations to object entries that may be inaccurate, misinformed or archaic ( e.g. the use of Negrito, or in some cases, the pan-regional term Igorot, where a more specific ethno-linguistic group might be identified), or to adding ethno-linguistic terms and tag words to create better finding tools for a re-oriented audience profile.

On October 26, 2021, an online interactive workshop in interpreting Tagbanwa inscriptions on a 1906 bamboo  vessel stored at the RJM will be a chance to engage with cultural stakeholders in the Philippines and  in the diaspora by translating the inscription and correcting the metadata for this object. 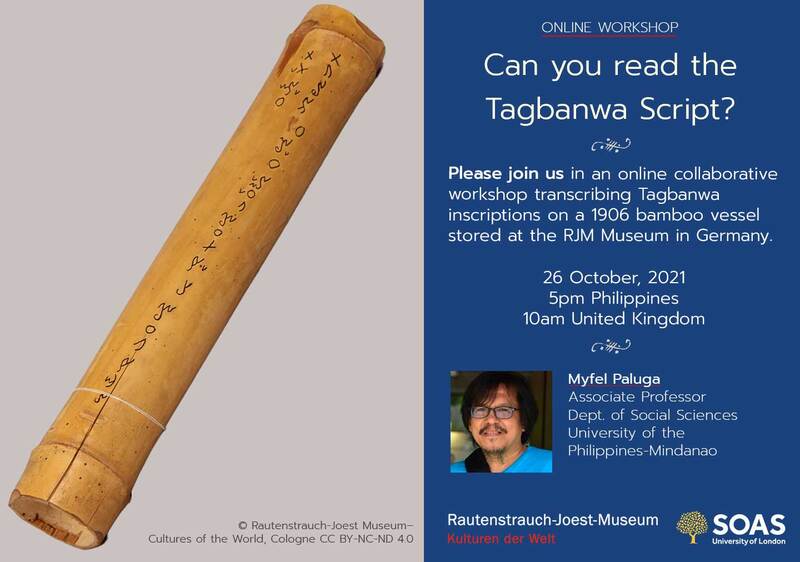 * Based on the project's editorial policy, the addition did not include the  collection of 3,604 photographs for  the ‘Bureau of Science’ taken by Dean C. Worcester and acquired in 1906 by the Georg Küppers-Loosen.