Digital Repatriation, Textiles and the Cordilleras 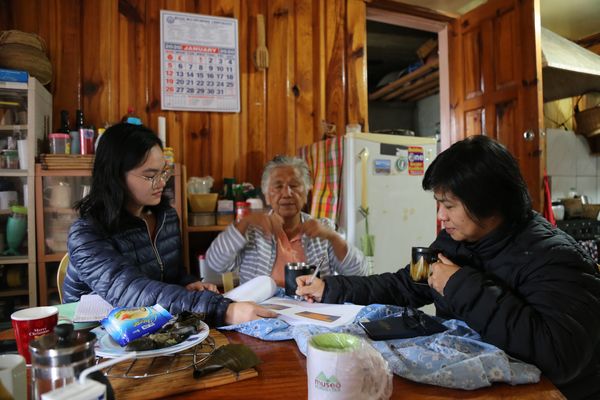 In northern Luzon and the rest of the Philippines, there is a locally instigated form of cultural revival on weaving and textiles to stimulate interests on the diminishing cultural tradition. In 2014, the Cordillera Textiles Project (CordiTex) was convened under the auspices of the Emerging Interdisciplinary Research (EIDR) of the University of the Philippines System to undertake research on weaving traditions. CordiTex, now on its fifth year, is a multi-disciplinary research that uses different approaches in the social and natural sciences to analyze traditional textiles and examine how they are transformed in the contemporary period.

Specifically, CordiTex research focuses on the anthropology, history, mathematical symmetry, technology, art, ergonomics, ethnobotany, and science of Cordillera textiles. The project documents extant textiles that can no longer be woven by local communities, due to the demise of master weavers and the decline in significance of traditional weaving.
CordiTex also facilitates the reconstruction of vintage textiles through digital loom technology to rejuvenate interest in traditional weaving in the region. As an example, Cordillera weaving practices have emerged as a venue for cultural expressions and economic ventures for local groups. This development has led to heritage conservation programs supported by income from weaving. 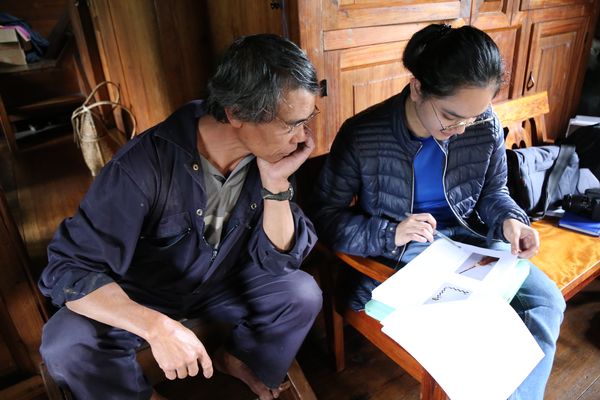 According to Dr Amores, one of the methods they have used to encourage the revitalisation of the weaving traditions in the Cordilleras is by re-connecting the weavers with aspects of design and material of textiles from the Cordilleras that were collected in the early 1800’s by German travellers.

The researchers showed high resolution photos of the textiles kept in five ethnological museums in Germany - in Dresden, Berlin, Leipzig, Vienna, Frankfurt - and through a process used in visual anthropology called “photo elicitation” encouraged responses from the weavers. This form of digital repatriation hopes to result in actionable points and tries to present a new narrative to empower local weavers, engender ethnic identity, and sustain Cordillera weaving.

About the Project Leader
Analyn Salvador-Amores, Ph.D. is professor of Anthropology and Director of the Museo Kordilyera at the University of the Philippines Baguio. She earned her masters and doctorate in Social and Cultural Anthropology from Oxford University, UK. She is the Project Leader of the CORDITEX (Cordillera Textiles Project) composed of an interdisciplinary team conducting research on textiles in Northern Luzon. Her research interest includes non-Western aesthetics, material culture, ethnographic museums and colonial photography in the Philippine Cordillera. Included in her work is the two time award-winning book: Tapping Ink, Tattooing Identities: Tradition and Modernity in Contemporary Kalinga Society (UP Press, 2013). She is one of Metrobank’s Outstanding Filipinos (2015) and an Outstanding Young Scientist in the field of Social Anthropology conferred by the National Academy of Science and Technology (NAST, 2014). She continues to carry out anthropological fieldwork among the indigenous communities in Northern Luzon, and have published extensively on this subject. 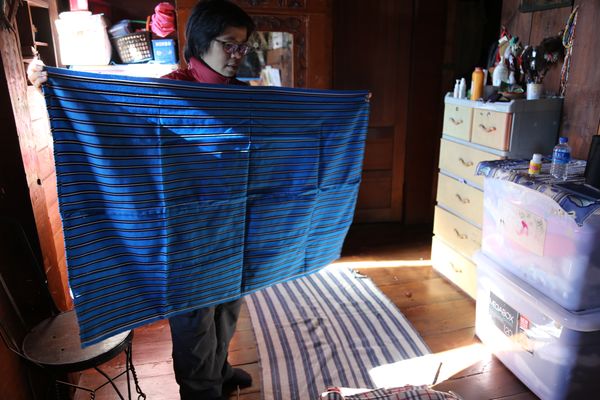