In the Cordillera, the simple c- or kidney-shaped type of the lingling-o (among Bontok also dinumog or bitog) is the most common ear adornment. It was made of gold, silver, copper, or brass. Worn by both genders, women used it more frequently. Occasionally it was used as a neck adornment too. According to Maramba (1998: 70), the c-shape with the ends pointing inwards is equated with fertility; similar forms of ear adornments can be found in Indonesia. Villegas interprets it as uterus with opening vagina. He suggests that the stylized form with double-headed attachments represents the reproductive system with cubes and ovaries (1983: 188). Such kind of construction is not used by any of the groups in northern Luzon, however. Nevertheless, today modern reproductions are sold to tourists as "fertility symbols" (Maramba 1998: 74). (Ursula Brandl-Straka 2009: 36-37)

Schadenberg; before 1889 Alexander Schadenberg (1851-1896) was a chemist and ethnographer, and a natural history enthusiast. Born in Breslau, Germany, he studied chemistry and botany. After receiving his Ph.D., he worked as the assistant director of the Potassic Salt Works in Stassfurt. In 1876, he went to worked as a chemist for the drug company Pablo Sartorius in Manila and in 1879, illness forced him to move back to Breslau. From 1881 to 1883, Schadenberg and his friend Otto Koch visited southern Mindanao to carry out ethnographic and linguistic studies, basing themselves in the Bagobo village of Sibulan. There, they also made ethnographic and natural history collections. Upon their return to Germany Schadenberg spent several years working on his collections, publishing, lecturing and corresponding with museums and anthropological societies throughout Europe. Schadenberg later returned to the Philippines and became a partner of Pablo Sartorius. He settled with his family in Vigan in 1885 and continued his excursions among the native people of the islands. After Schadenberg's death in 1896, his collections passed to several museums in Dresden, Vienna, Berlin, and Leiden. 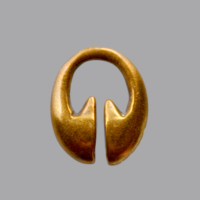 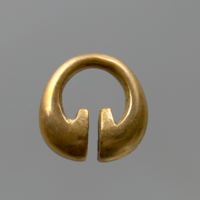 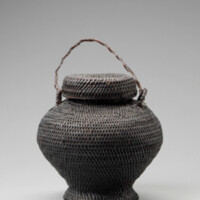 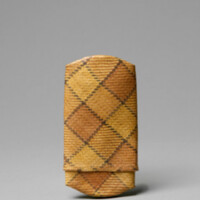