Made from a Tridacna (giant clam) shell—which could weigh up to 500 pounds and live 100 years—and mounted in a sea of silver mermaids, the punch bowl is part of a 32-piece set crafted by Filipino silversmiths, Fernando and Tomás Zamora around 1903. The set was exhibited at the Louisiana Purchase and Lewis and Clark expositions before being purchased and then gifted to the NMNH by then Secretary of War William Howard Taft in 1906—three years before he was elected president. (Cassia Balogh, Smithsonian) . Owner and Photo credit: Department of Invertebrate Zoology at the Smithsonian Institution's National Museum of Natural History Acc # USNM 1454928

Search for the rest of the 33-piece set by going through the object tour under Representing the Colony: The Zamora Table Service

Not on display. This was displayed at the Louisiana Purchase Exposition (St. Louis, ·Missouri) in 1904 and at the Lewis and Clark Exposition (Portland, Oregon) held the following year. In 1906, the \!\Tar Department of the United States purchased the set and displayed it a third time at the Alaska-Yukon-Pacific Exposition (Seattle, Wash­ington) in 1909. (Sandro Castro) This object is owned and stored at the Department of Invertebrate Zoology at the Smithsonian Institution's National Museum of Natural History .


Annual Report of the Board of Regents at the Smithsonian Institution, Showing the Operations, Expenditures, and Condition of the Institution for the year Ending 1906. 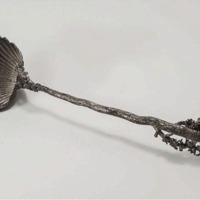 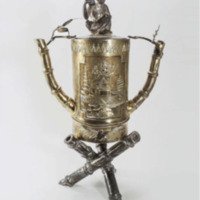 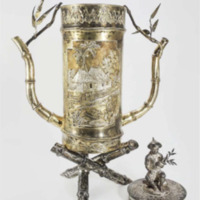 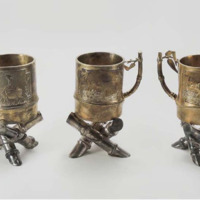 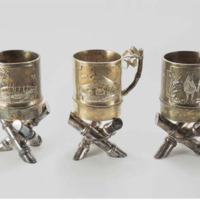