Tube zither made of bamboo. 20thC (early)
Curators comments:
Register says: Bamboo musical instrument : A length of bamboo closed at each end by a node; a strip of cortex has been detached except at the end; grooves remain where two other pieces have been detached; a hole pierced through the side. BATIWTIW "bamboo self zither"; From acquisition notes "zither".
Department: Asia 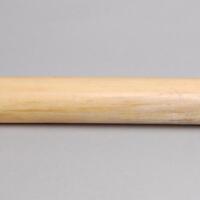 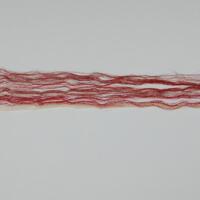 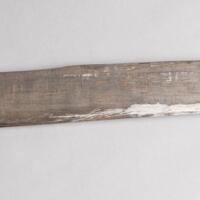