Beads made of glass and shells are an essential element of festive clothing in the Philippines. Beaded jewellery is often passed down from one generation to the next. When a woman gets married, for example, it is customary for the bride’s mother to pass on beaded jewellery as a family heirloom. Glass beads were already imported from China and India in the 15th century; local foundries were established in the 20th century.

Collection of William B. Beyer 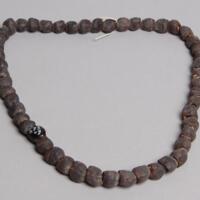 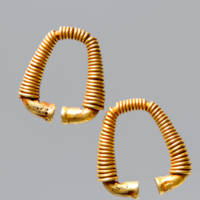 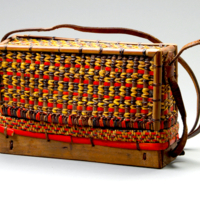 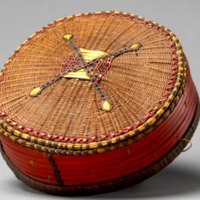